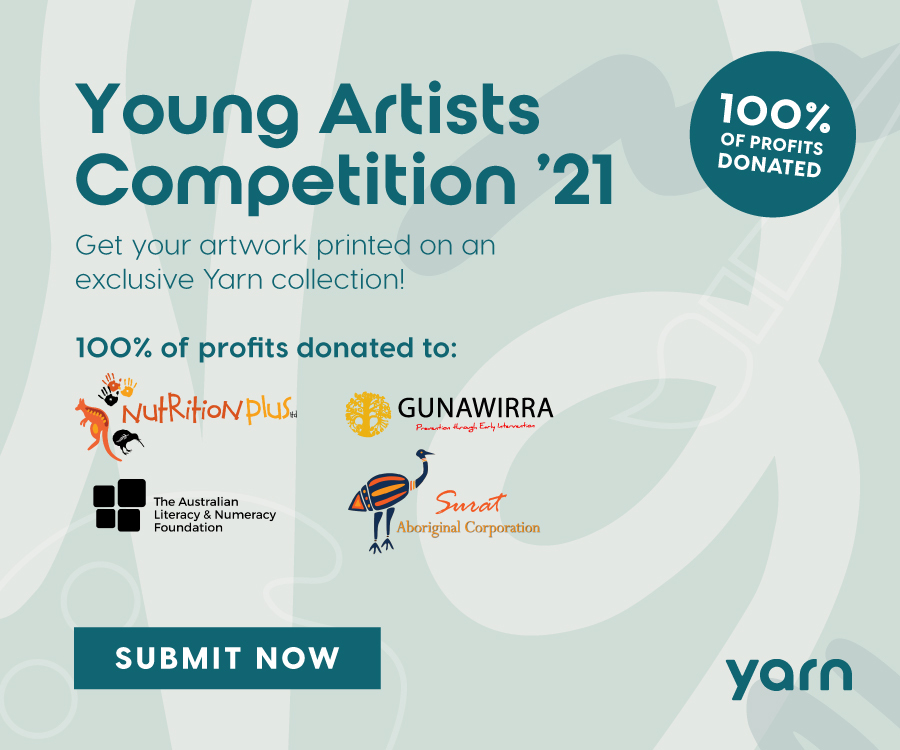 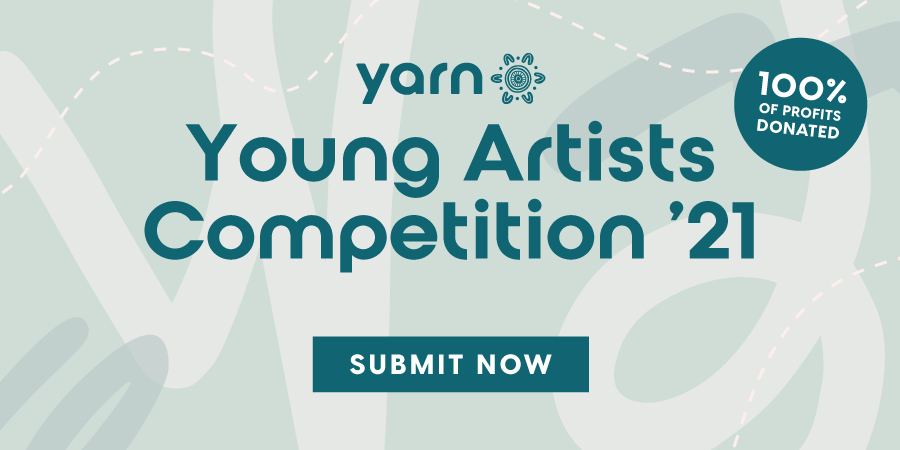 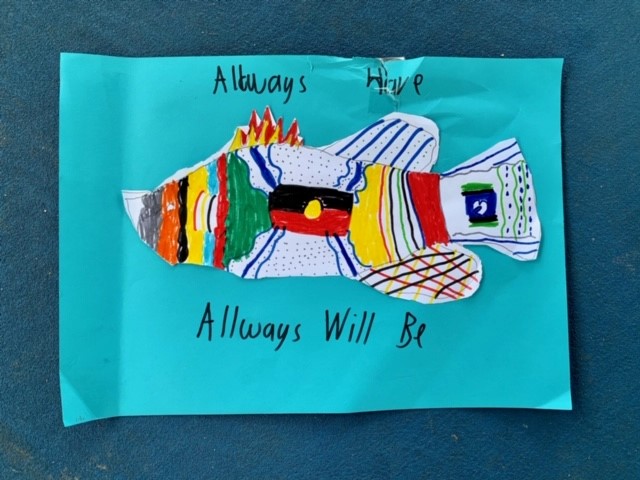 I drew a picture of a Barra because Indigenous people have fished for them for thousands of years. Did you know when a Barramundi is born it is a male, when it reaches about 80cm or 5 – 6 years old they change their sex to become females, but this only happens if they move to salt water. A large female can produce up to 40 million eggs during the spawning season. Despite such high production, more than 90 per cent of larvae and juveniles die in the first few weeks or months. Young Barra’s eat small fish, aquatic insects and small crustaceans, such as prawns. Adults eat mainly fish, including other Barramundi, and crustaceans. In conclusion I believe that Barramundi always have and always will be an important food source for the Indigenous people of the Kimberley.

< Back to Gallery
9
Votes
89
Views
1 Year
Since posted